Who Influences Children More, The Father Or The Mother?

by emma Thompson
in Parenting Tips
0

Who Influences Children More Father Or The Mother

Parents; both mother and father can have significant impacts or influences on their children. Parents might not always believe in constant parent-child interaction; the Parents Education Empowered study suggested parents ranked themselves last among their children’s influences, behind peers, teachers, and the media.

However, when asked the same question regarding family systems, the youth ranked their parents first, ahead of families, peers, teachers, and activities/clubs. The art of parenting overall defines proper emotional development, language development, social skills, parent-child interaction, and removal of negative socialization.

How does Parenting define the role of Father and Mother?

Regarding child custody cases, whether after a divorce or not, it found that mothers have an advantage over fathers; moms are the highest, according to court documents in the United States.

But who has more influence on children between father and mother? The message is simple for these fathers losing custody battles and desperately wishing joint or sole custody of their children. You must be a woman to be a good mom. On the other hand, some studies tend to disagree with that message. 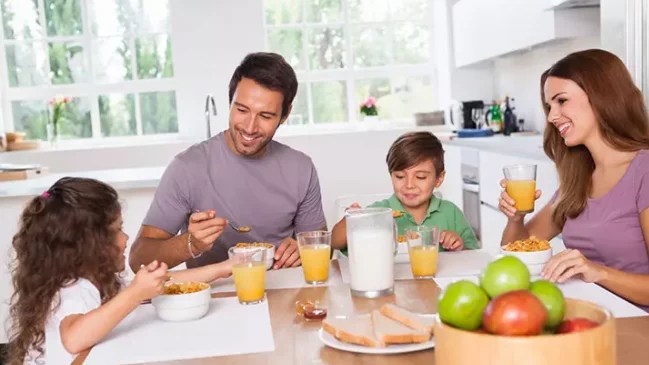 But, aside from custody, who has the most influence over their children? It differs significantly from situation to situation, but the general seems to be that mothers have a more significant influence on daughters and fathers have a greater influence on sons. On the other hand, various researchers have different opinions on the topic.

Both moms and dads are equally responsible for raising their children and can have a direct or indirect effect on a child’s life. So, who do you think is the preferred parent? Which one is more crucial: your mother or your father?

For this article, we will be analyzing who influences children more through the influences of mothers and fathers individually and how family structuring maintains an active and healthy. We will support them with research and facts, which will finally help us answer the age-old question: Who Influences Children More, The Father Or The Mother?

Influence Of Mothers On Their Children

Mothers are excellent at a multitude of activities. They are far more caring and have a more natural way of handling children. Mothers are also known for being fixers, always ready with a needle and thread to sew a teddy bear’s arms back together with no matter what time of day it happens.

They’re the ones who always seem to find socks, can always get stains out and are the people to make a call to when something goes wrong. Mothers are also found to be the source of comfort for children of all ages due to these reasons. 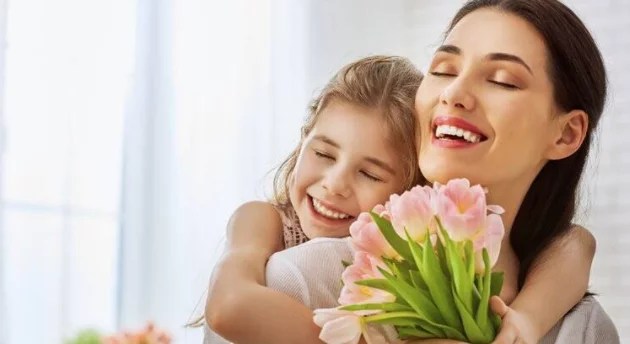 Three-year-old are more likely to call out their fathers when they want to play outside. Most fathers take pride in this fact. But they need their Mommy when they get hurt, scared, or wake up in the middle of the night. It is a fairly common occurrence, most likely due to gender norms.

According to experts, fathers are more invested in avoiding damage in the first place than in soothing children in the aftermath. And as there is children’s development, they become less comfortable displaying vulnerability in front of, and opening up to their fathers. Meanwhile, their bonds with their mothers strengthen.

Do Children Express Better In Front Of Mothers?

The nurturing role of females, in general, means that children can be more vulnerable in their presence. They can express themselves better in front of their mother than their fathers.

When it comes to infants, researchers discovered that mothers awoke three times a night on average to care for crying babies, while fathers awoke closer to twice a night. This experiment of co-sleeping with their children derived a few conclusions.

And, while mothers typically soothed babies with food, calming lullabies, and rocking, fathers who awoke to respond to a crying child spent only about 40% of their awake time tending to the infant. Fathers spend more time checking up on the mother and the child.

Similarly, According to the findings of a 2017 study on how mothers and fathers cope with their child’s pain, children of mothers who participated in more physical reassurance showed higher pain intensity levels.

It is not to say that mothers are poor comforters; on the contrary, they are incredibly successful. When children seek support from their mothers, they are more likely to exaggerate their pain responses or express how they feel. Children go to their mothers for comfort and to weep freely. On the other hand, children act tough when their fathers are present.

As for studies on teenagers, scores for mothers are vastly higher than fathers on acceptance, commitment, cognitive development, and strict control. It implied that adolescents perceived mothers as more active, understanding, and likely to adopt strict control.

Another study suggested that parenthood might be turning adults into their mothers. According to a recent study that received sponsorship by the Welcome Trust and presented in the European Journal of Public Health, our mothers have a much more significant influence on how we rear our children than our fathers do.

There has been numerous research on the parental influence that shows positive outcomes to Mother rather than Father. According to a 2012 report, a mother’s love can positively affect a child’s brain. And the 2013 study found that mothers had the most significant influence on a daughter’s body image.

Influence of Father on Their Children

The role of a father is viewed as the breadwinners with broad shoulders. They aren’t given much respect for how they deal with the stresses of raising a child or for their domestic skills. The prejudice, beyond out of date, seems to stick with them.

The media also often diminishes the influence that fathers put on their children. The media appears to profit from tales of deadbeat dads, bringing to light the stories of reckless and irresponsible fathers who either don’t care or cannot care for their children. Constantly being fed this knowledge deprives fathers of the credit they deserve. 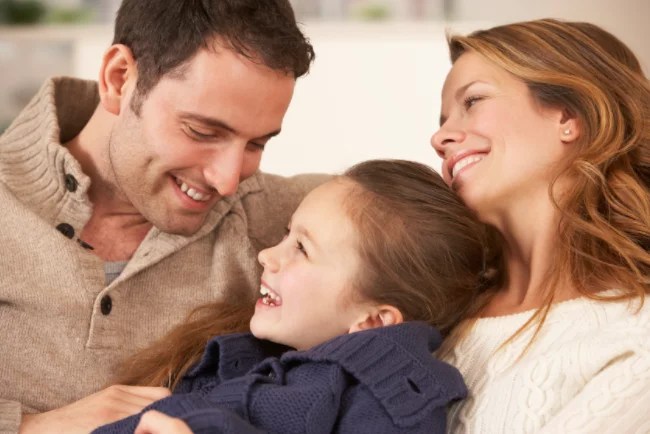 Research conducted in the Journal of Family Psychology examines the relational role of fathering in daughters’ lives. Positive father-daughter bonds have many advantages, according to the results.

Respondents who had a harmonious fathers and children relationship were better at dealing with tension in daily circumstances. They are less likely to be victims of severe depression or anxiety.

Furthermore, warmer relationships “related to emotional development and cognitive development and its reliability” positively affect future relationships. According to the researchers, these subjects were also more receptive to voicing themselves and sharing their thoughts and needs.

When they get older, this can lead to more fulfilling friendships and healthier, more satisfying romantic relationships.

Randall Day, the co-author of a Brigham Young University study published in 2012, agreed that fathers directly influence how children experience perseverance and optimism and how they apply it in their lives. It’s important to note that mothers can do this as well but, it positively affects how their adolescents perceive the world when fathers use an authoritarian parenting style.

Children can deal with someone who bullies them in real or when they are being bullied on WhatsApp and other social media applications. Children who have an involved father are more likely to be emotionally stable, confident to explore their environments and have stronger social connections as they grow older.

According to a Michigan State University report, children who spend more time with their fathers have improved social skills discarding negative socialization, mental wellbeing, and even a better sense of humor. A separate study linked father involvement to happiness. It claimed that children with active fathers were much less likely to be unhappy.

However, more value is always placed on mothers, and fathers’ influence, despite the evidence, is permanently diminished. It might be the result of traditional parenting involves techniques and gender norms. But, in present days parenting from mothers and fathers is equally significant and effective.

Mothers as The Dominant Influence

American people are even more likely to believe that their mothers were the most influential people in their lives. Children are attached to mothers for simple things like eating, sleeping, and overall development from early childhood.

According to the most recent data, 28 percent of adult children believe their father is the dominant parent, up 22 percent in 1951.

Almost half of the American adults (53 percent) believe their mother impacted them most. But the gap among the influence of mothers and fathers seems to be declining. Males more than females state that their fathers had the most impact on their lives. The differences widen when both genders and ages receive consideration.

It is asserted that 40% of males aged 18 to 49 believe their fathers were more dominant than their mothers. This percentage drops to 23% for males aged 50 and older.

Mothers, according to society influences children more. However, there will always be some fathers who disagree. Parenting is not a race, nor should adults be petty and always keeping score so that they can turn up in court one day and claim to be the best.

Children need both of their parents for better parenting. Both parents, either of the opposite or same-sex, influence child development that defines proper family structuring.

Friends, cousins, grandparents, relatives, teachers, coaches, same-sex couples, or other people are involved in raising a child. Remember that among the father and the mother, the ones who genuinely love and care about their child’s needs and interests are by far the best of all. Now decide, who influences the children more, the father or the mother?

Best 8 Tips To Stop Your Child From Biting Their Nails?

The Art Of Parenting | How To Be a Good Parent?